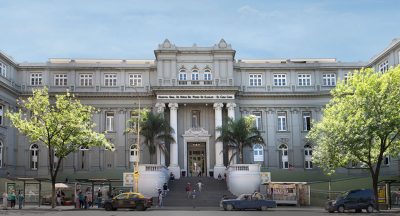 In summer 2018 we have received the order to deliver and commission a compact CHP unit GG 50 in the Argentinean Hospital General de Niños Pedro de Elizalde in Buenos Aires. Aim of this pilot project mandated by the senate chancellery of Berlin’s mayor for the climate partnership between Berlin and Buenos Aires is the demonstration of decentral cogeneration which is the hardly deployed in Argentina. The CHP unit is planned to reduce the CO2 emmissions of the hospital by ca. 20% and to lower the cost for the energy supply by several ten thousand Euro per year.

After the installation in the hospital’s heating center our commissioning technician will train the local personnel so it can perform the regular maintenance works on its own. 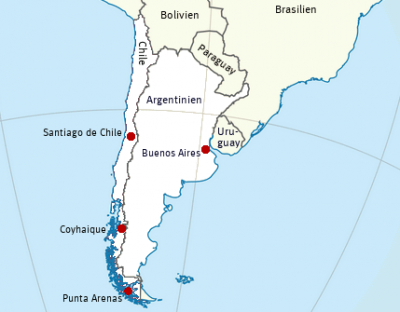 With the comprehensive web-based remote monitoring of the CHP scheme our technicians in Germany can support the operator in Buenos Aires at its best in all works – also at upkeep measurements when necessary.

The inauguration of the CHP unit in late 2018 is an important step to spread the highly efficient cogeneration in South America where we three hospitals in Chile are already equipped with our CHP units of various power classes.