The reduction of CO2 emissions is even higher when CHP units are powered with the renewable fuels sewage gas, biogas, biomethane, hydrogen or synthetic methane (SNG) produced from renewable energy sources. To make best use of these advantages of decentral cogeneration we have equipped our natural gas powered CHP units with catalysts and self-calibrating lambda controls right from the beginning.

NOx emissions of the compact CHP unit type GG 530 SCR before and after the SCR catalyst at different loads.

In compact CHP units with aspirating engine (GG 50-260) this is implemented with a regulated 3-way catalyst for the lambda=1 operation which reduces the emissions below the values of the tightened 44th BImSchV (BundesImmissionsSchutzVerordnung or Federal Emissions Protection Act) already today.

For CHP units with turbocharged engine we have developed a solution as early as 2017 to reduce the emissions of nitrogen oxide (NOx) from the then valid limit of 0.5 g/Nm³ to below 0.1 g/Nm³. As a result of this development effort we could exhibit a prototype of the compact CHP unit GG 402 with an SCR catalyst integrated in the sound absorbing case on Hannover Messe 2017. 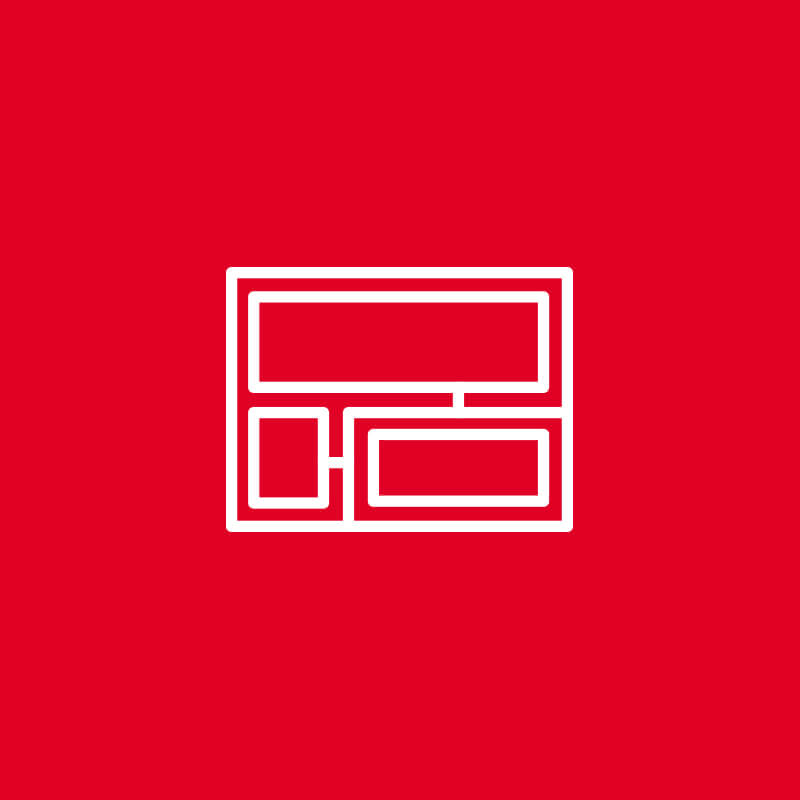 Compact CHP units ready to connect - we live up to that claim. 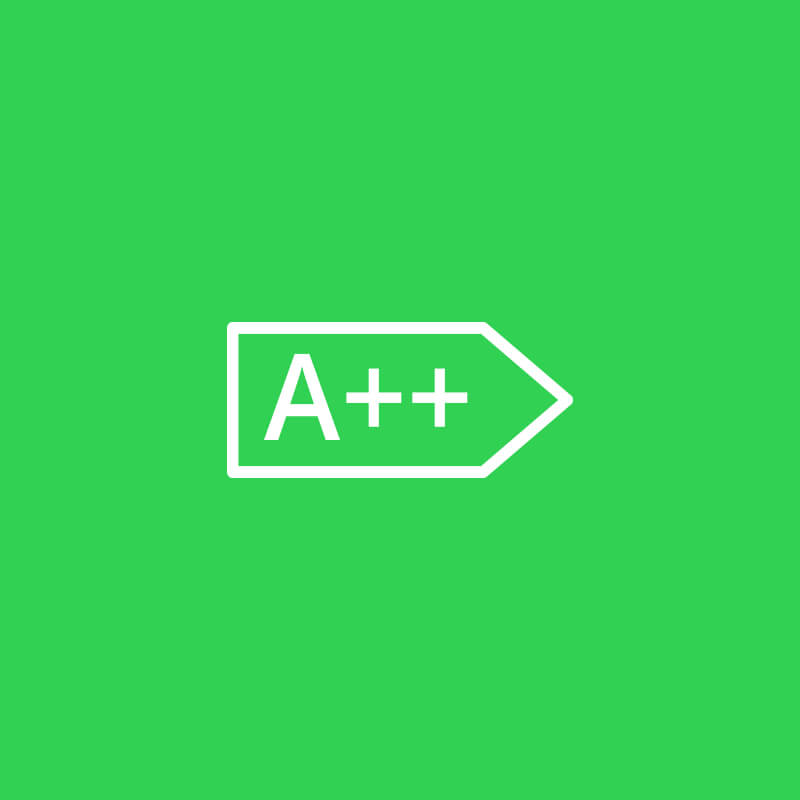 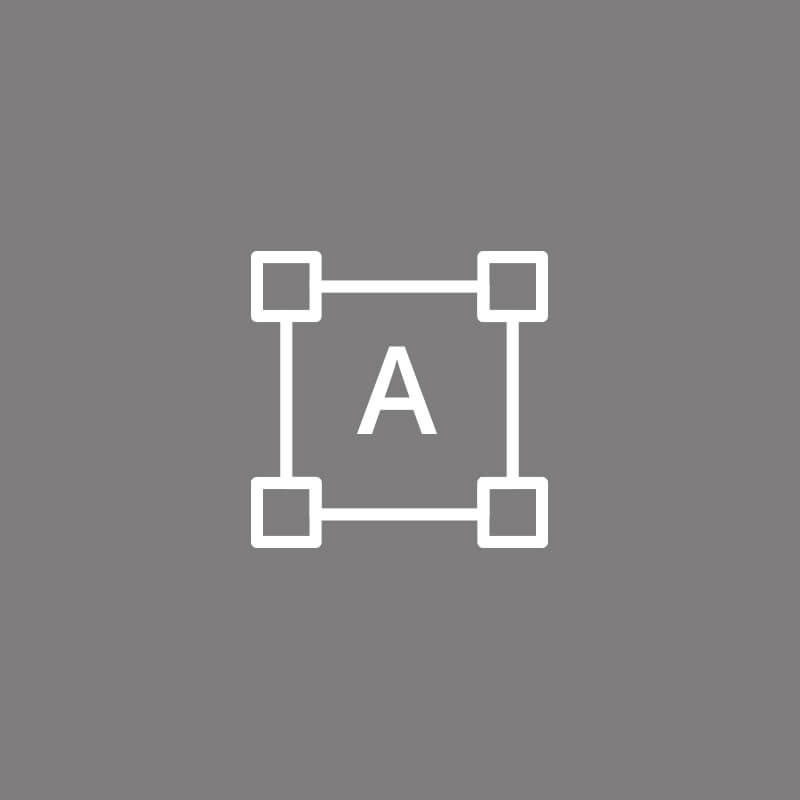 Over 45 years of experience strengthen every element of SOKRATHERM's value chain. 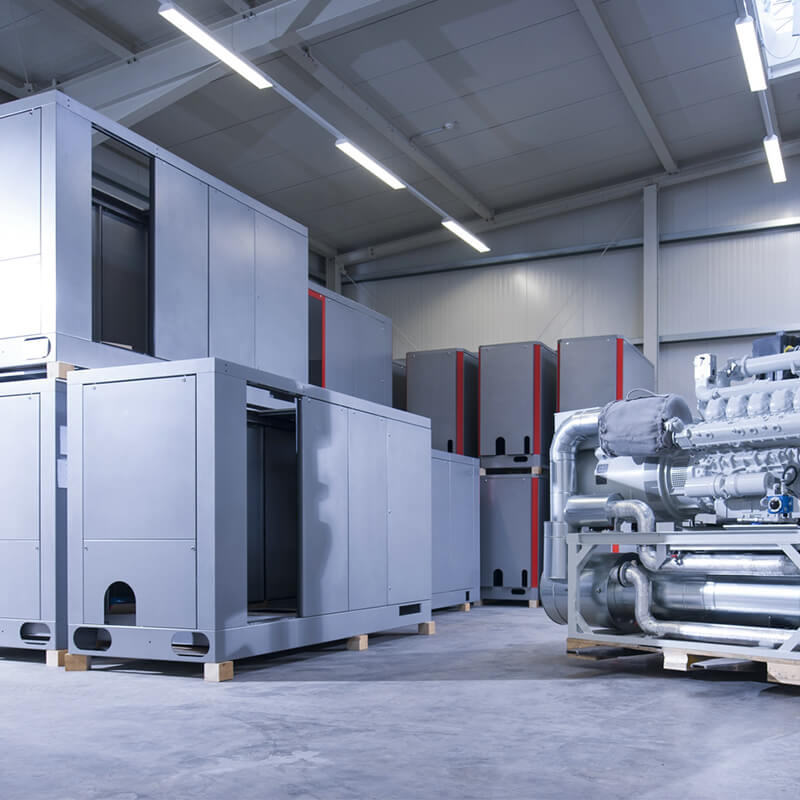 The download area provides our delivery charts, borchures and other planning documents.